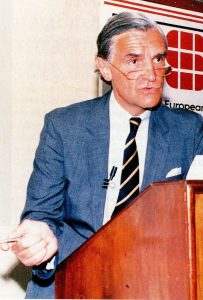 Gordon Snow was born on the 5th of August 1937 in Middelburg, the Netherlands. During his successful career, he published a number of academic papers on a multitude of topics often relating to head and neck cancers. Snow was appointed as Associate Professor of the Department of Otolaryngology at the Free University in Amsterdam and then later became Professor and Chairman.