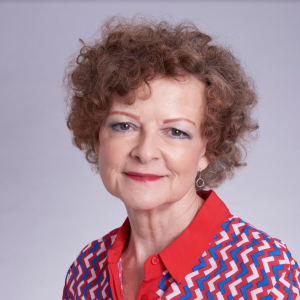 Professor Janet Ann Wilson delivered her Semon Lecture on the 4th of November 2016 at the Royal Society of Medicine. She spent the beginning of her lecture discussing Sir Felix Semon and his life and work in great detail. Wilson explores a number of research areas, such as laryngeal cancers and the trial of proton pump inhibitors in throat symptoms and relates the work and findings of this research to work done by Semon and the conclusions that he reached.

Janet Wilson was born in England in November 1955. She was the second woman to be elected as a UK Chair in a surgical discipline, in this case as substantive Chair in Otolaryngology Head and Neck Surgery. Wilson has published 225 articles and has lectured internationally, including as the Kleinsasser Lecturer for the European Laryngological Society. In recognition of her achievements, she has been appointed as President of many societies, including the British Laryngological Association and the Laryngology Section of the Royal Society of Medicine.