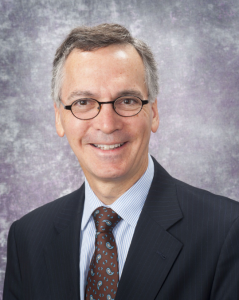 Professor Carl H Snyderman gave his Semon Lecture on the 6th of November 2015 at the Royal Society of Medicine. Although the lecture given here is not the one given for the Semon Lecture, the content is very similar. His lecture looks at the process and role of innovation in advancing and developing technologies. Snyderman then explores the links between innovation and creativity and the necessity for this and how to foster these traits within the surgical environment to bring about an increased standard for surgery.

Carl Snyderman was born and trained in otolaryngology and neurological surgery in America. One of the things that his pioneering research has focused on has been the development of the Expanded Endonasal Transplanum Approach (EEA), which would make it possible to remove lesions from the brain and skull base without any incisions. As well as this, Snyderman has published over 200 articles and lectured internationally on more than 450 occasions. Snyderman has also been elected as President of the North American Skull Base Society and the southwestern Pennsylvania chapter of the American College of Surgeons.