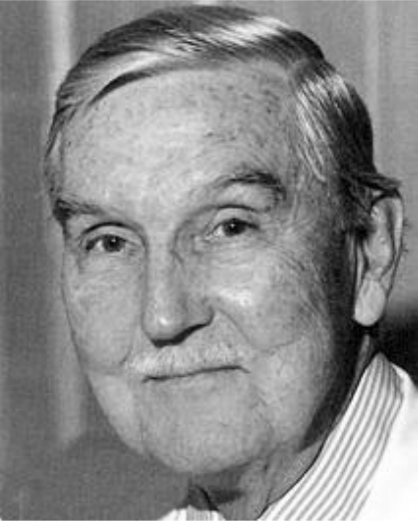 Dr John Joseph Conley delivered his Semon Lecture on the 3rd of November 1966. He discussed melanomas in depth, focusing on the statistics of the stages at which the cancer presented at and also the cure rates. He then went on to explore the topic of reconstruction, including the factors guiding your decision on what techniques to use.