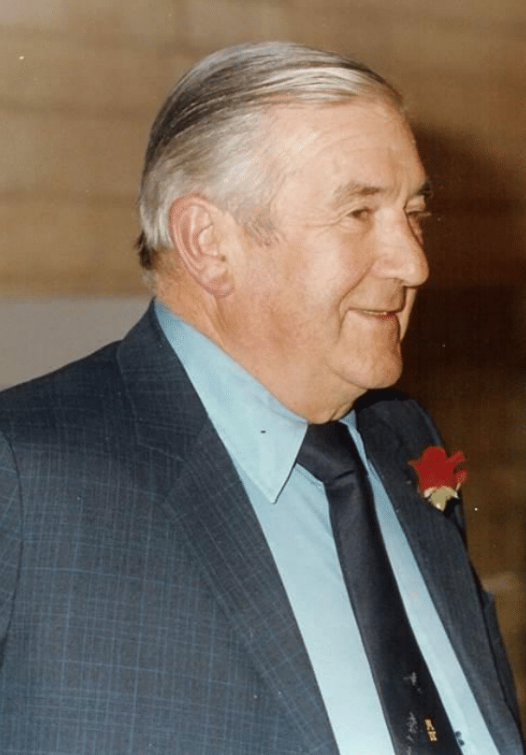 Professor Ronald Herbert Robert Belsey delivered his Semon Lecture on the 2nd of November 1972 at the Royal Society of Medicine. He spoke about oesophageal atresia, first describing the condition itself before moving on to looking at treatment options and finally exploring the results of his pioneering research into using the left colon to reconstruct the oesophagus and showing that it is a successful method.

Ronald Belsey was born on the 2nd of April 1910 in London, England. In contrast to many other Semon Lecturers, he was a thoracic surgeon rather than a specialist in a branch of otorhinolaryngology. He spent much of his career working in both England and the USA and training surgeons from around the world. He received numerous awards throughout his career was was also elected as President of the Society of Cardiovascular and Thoracic Surgeons of Great Britain and Ireland. Belsey also pioneered the Mark IV repair operation, which was used in controlling gastro-oesophageal reflux.